Does the history of composting sound boring? You might be surprised to hear that it’s a rather interesting and complex topic! Throughout the ages, composting has seen many different concoctions used by different cultures around the world—all with the same goals of soil health and conservation in mind.

The addition of recycled organic matter to farmed fields dates as far back as the Stone Age. Evidence shows that the Scots improved their farms with compost as far back as 12,000 years ago. With the implementation of composting practices in effect, it took another 10,000 years before someone documented the process. It was around that time that the Akkadian Empire, mostly located in what is now Iraq, kept records of composting efforts on clay tablets—some of which are said to include the earliest written reference to compost.

The practice was not limited to that region though. Farmers in Greece and Italy would commonly recycle organic waste and apply to various farmlands. Farmers in China also fertilized their rice using innovative composting techniques. It has also recently been discovered that ancient composting methods were utilized in rainforests located in Africa and the Amazon.

Over time, advancements were made, and some composting practices evolved into more large-scale operations. Today, many public as well as private compost facilities, like the SMSC Organics Recycling Facility, exist to collect materials from residential and commercial customers to be made into a nutrient-rich amendment for soil and landscaping needs. New techniques and curing processes have been developed over time—making the process more effective and beneficial to the environment and to the ecosystems that compost supports. Customers can now buy compost products in bagged and bulk varieties, adding convenience to this age-old product.

We have come a long way since original composting techniques were first introduced. Still, it helps to learn from those who pioneered the process and have had fertile and healthy lands for thousands of years. With advanced composting technologies now available, the process would not be what it is without acknowledging the traditional approaches from the past. It is important now more than ever that we do what we can for the environment to ensure it benefits the earth and future generations. Sometimes history can be the key to the future. 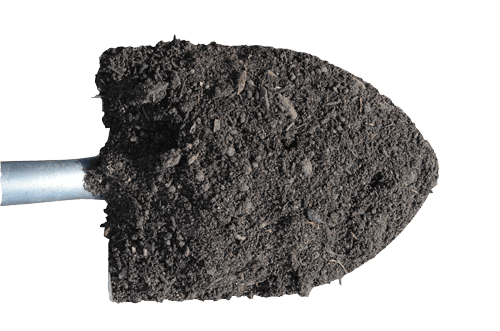 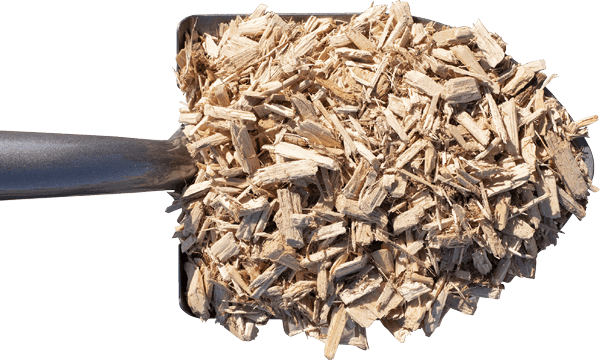 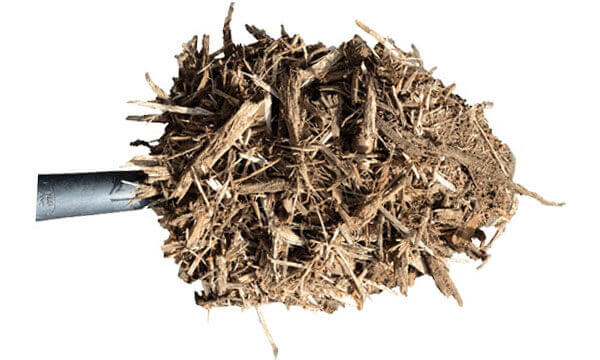 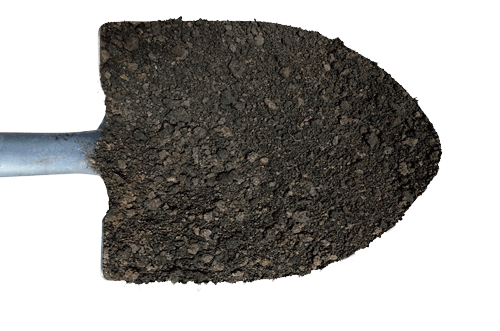 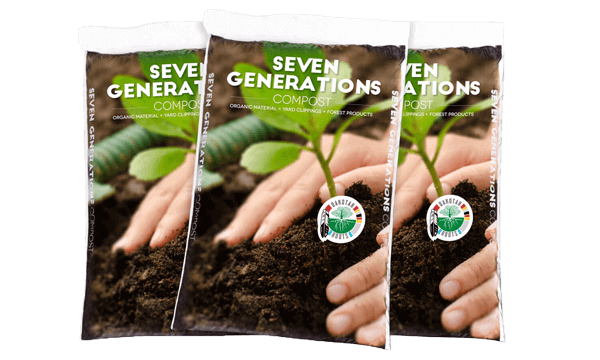